Your message has been sent.

Please make sure fields are complete.

Information About Our Programs

CKAR CDC is dedicated to participatory community revitalization. We support small businesses and developers in their efforts to enhance economic growth in Greater Riverdale and better serve our community. CKAR CDC is committed to equitable development that maintains housing diversity and brings new retail options to residents. Some of the services that CKAR CDC can provide to developers include: 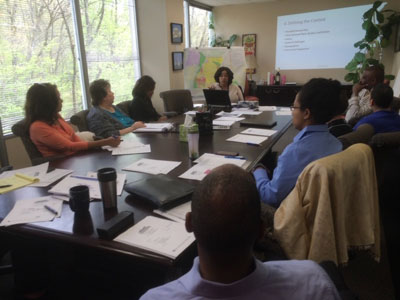 Community Engagement and collaboration is at the heart of CKAR’s mission to promote the social, environmental and economic development of Greater Riverdale.

Greater Riverdale is a vibrant, diverse community, closely located to the University of Maryland College Park. The neighborhood provides an easy commute to DC, and the incoming Purple Line opens up new connections across the region. Riverdale’s small businesses are a regional draw for the Latino community, and the plentiful nature trails and affordable housing provide a unique home to Riverdale’s growing population of young families. A portion of Greater Riverdale falls within an Opportunity Zone.

Maryland has a unique state program to further incentivize development in Opportunity Zones. Developers are eligible for the More Jobs for Marylanders program, which provides a state fee waiver, property tax credit and an income tax credit for job creation.

How Profits Grow in an Opportunity Zone

If a $100,000 capital gain is invested in an Opportunity Zone project, the amount subject to tax falls if the owner waits before selling

Greater Riverdale is a state designated Sustainable Community. By collaborating with CKAR CDC, this status means that CKAR CDC is able to bring additional resources to development projects that qualify for additional state incentives and gap financing, including: 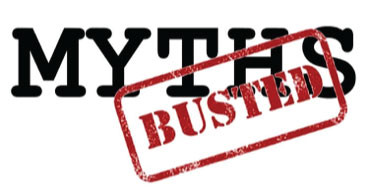 Actions You Can Take 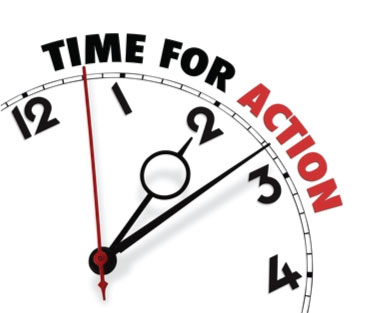 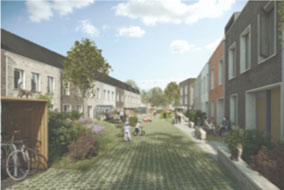 CKAR is a 2020 Census Subcommittee Member

CKAR is a member of the 2020 Non-Profit & Community-Based Organization Subcommittee that collaborates with community organizations to inform residents of the importance of participating in the 2020 Census.

By law, every 10 years the U.S. Census counts every resident in the United States. Your participation determines representation and how billions in federal funds are distributed. If our community is undercounted, friends and neighbors miss out on an estimated $18,250 per person over a 10-year period. Statewide, that’s a total of $26.6 billion over a 10-year period.

Complete Count Committees (CCC) are volunteer committees established by tribal, state, and local governments and community leaders or organizations to increase awareness and motivate residents to respond to the 2020 Census. CCCs serve as state and local “census ambassador” groups that play an integral part in ensuring a complete and accurate count of the community in the 2020 Census. Success of the census depends on community involvement at every level. The U.S. Census Bureau cannot conduct the 2020 Census alone.

Hard to Count (HTC) groups or populations who have historically been undercounted and/or traditionally have not responded well to the decennial census questionnaire, such as ethnicity/minority populations, renters, and low income households. CKAR services residents in many of the (HTC) areas and we are endeavoring to get the most accurate count possible for our communities in an attempt to avoid any negative impact by an undercount.

A storm water waste management project that CKAR will continue to maintain. This picture is the environmentally sensitive gateway to be created through our partnership with County Department of Public Works, M-NCPPC/Parks and UMD/School of Landscape Architecture. It will provide an aesthetic appeal, environmental education by the use of a forest edge garden, infiltration, plantings, benches, bi-lingual signage, new sidewalks, a new bus stop shelter, permeable paving and lighting.

Planting of over 120 trees was completed in June 2017. Community residents requested trees, CKAR assisted the resident with right tree/right place, planted and mulched the tree and only required that the resident continued to water and care for the tree. In spring of 2018 CKAR began and completed the 2nd phase of planting 300 trees on residential and business properties in an expanded geographic area.

CKAR hired a local minority tree business, Mac & Sons Tree Experts, to plant trees for the residents. CKAR contracted with Community-Based Communications to work with the property owners to determine best tree and the right placement on their sites. 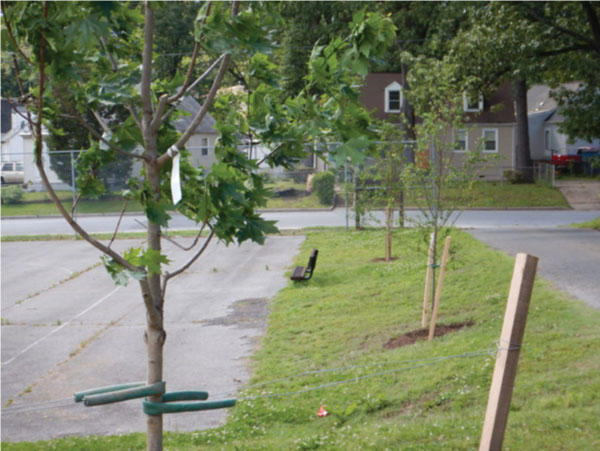 CKAR planted 19 trees for residents in the Greater Riverdale communities on Earth Day. Earth Day network works year round to solve climate change, to end plastic pollution, to protect endangered species, and to broaden, educate, and activate the environmental movement across the globe.

We proudly participate in this effort that is making a cleaner and safer environment for our communities. 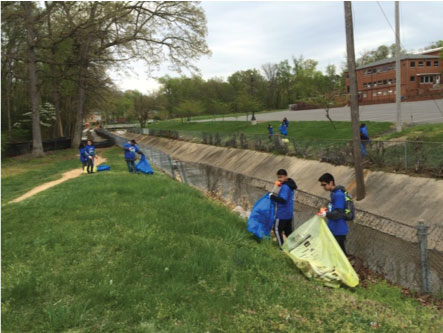 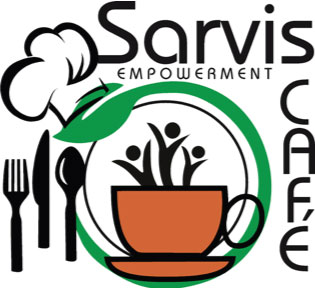 HOPE tracks 28 life course indicators. Data is analyzed by race, ethnicity and socioeconomic status. These measures reflect the systems and policies that affect health equity, highlighting existing disparities and pointing a path forward for improvement. These indicators were chosen as they represent aspects of life that impact health. HOPE measures offer guidance to policymakers and community leaders on strengths and gaps in opportunity.

The HOPE Initiative in Greater Riverdale

Thank you!
Your email has been added.

Send us a message to request more information about our various programs and services.